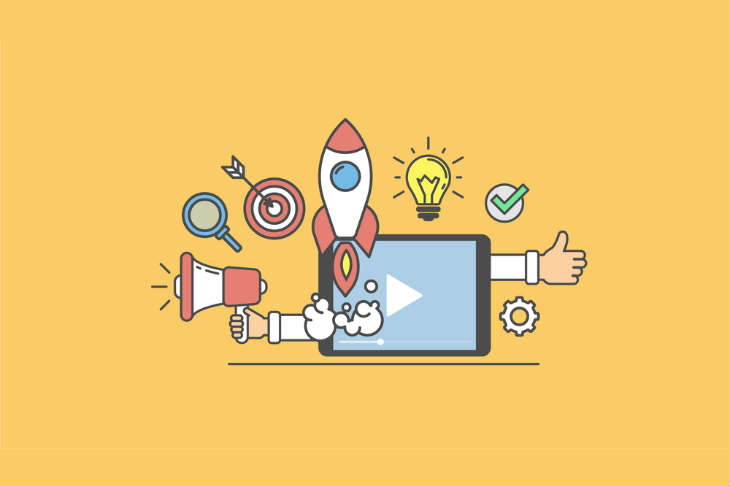 It doesn’t seem long ago that guest blogs and infographics were the key components of a digital marketing campaign.

They were the keys to earning backlinks and driving user engagement but, although these are still legitimate tactics, there is a new sheriff in town — video content.

Whether it’s on social media or hosted on a website, video marketing is proving to be the most effective in terms of engagement and conversion.

Here are six tips if you’re an SME thinking of creating video content.

Even as recently as 10 years ago, if a brand wanted to create a promotional video they would require professional camera equipment to produce anything of an acceptable quality — but this is no longer the case.

Modern smartphones now boast cameras that can comfortably shoot footage that is fine for most projects. The Samsung Galaxy S8/S8+ and the iPhone 7/7 Plus both have cameras that produce video of a high quality, but the likes of the Google Pixel and LG V20 aren’t far away either.

You can even use relatively inexpensive webcams to create great how-to content or host webinars. Macs, as well as many laptop computers, have built in webcams, but for less than £100 you can pick up a camera that will offer significantly more in terms of quality. At just £59.99, the Logitech c920 is a particularly good example.

A fantastic piece of video content isn’t just about the quality of the camera it’s shot on — it will also require, at the very least, some basic editing.

Fortunately, you don’t have to spend a fortune on software. If you’re using a Mac you already have access to iMovie which is capable of performing many basic editing functions, including video trimming, merging clips, syncing audio and more. 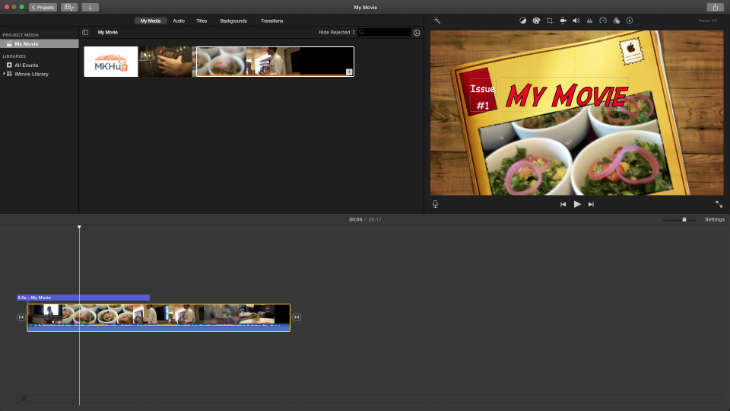 Check out this article on the best video editing software in 2017 over on TechAdvisor.co.uk for more examples of excellent programs you can use for free.

Don’t make the mistake of thinking you need to be constantly creating fresh and unique content. This is simply unfeasible if you work in a small team or for an agency working on behalf of a client with a limited budget.

It’s also unnecessary. Instead, look to repurpose your marquee content across multiple platforms, and more often than the first time you publish it.

Share it across all of your social media profiles and on your website. If possible, break down a longer video into smaller vignettes that can be promoted separately.

There is an alternative to heavily promoting your video across all of your platforms though — using it as a lead magnet.

As long as the video offers genuine value you can gate your video behind a signup form and use it to generate new leads, capturing information that is relevant to your sales process.

Find out more about using content marketing as a lead generator.

I can’t overstate the importance of using background music in your video content enough.

It can be used for setting the mood and pace of the video, ensure there is no ‘dead space’ and elicit emotion in the viewer.

You won’t necessarily need music throughout the entirety of the video, for example if there is someone doing a piece to camera, but make sure it fills the gaps between any transitions.

… but don’t rely on audio

Internet users are getting more and more used to watching videos online without sound. Facebook videos will often auto-play without sound, while people don’t want to turn the sound on their smartphones up to watch a video while out in public.

With this in mind, you should at the very least create specific versions of your content that includes subtitles for promotion on social media.

Not sure how? Here’s a step-by-step guide on how to add subtitles to your videos.

The splash screen — the still image a user will see before clicking play — is one of the most important elements of your video.

It can be the difference between someone choosing to view it or ignore it.

There are two things to consider here. Firstly, it can’t include too much text if you want to promote it as an ad on Facebook. The more text that appears within the image of your ad, the more it will cost you to reach fewer people.

Secondly, the splash screen needs to entice the user to click. There are a number of ways you can do this depending on the nature of the video, but as a general rule, try to ensure that it makes it clear what the video is about.

Test different splash screens to see what works best. Some video platforms offer functionality to A/B test your splash screens, but if you’re not using one you can still run manual tests by alternating them every few days.

The optimal length of a video depends on the subject but as a general rule, unless you’re creating content on a complex topic, the shorter the video the better.

This is particularly true for videos on social media where users expect instant gratification, not having to invest three minutes or more of their time — as ridiculous as that would’ve sounded 10 or 15 years ago.

The below graph demonstrates the problem quite well: 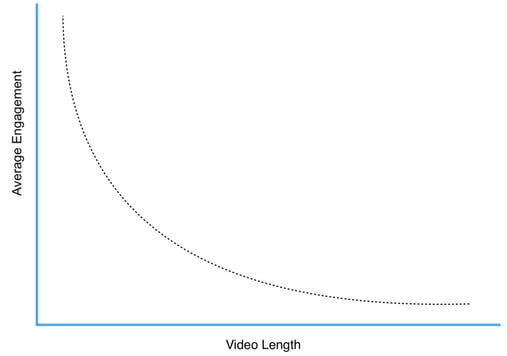 Get to the point within 10 seconds

For most videos, sub-two minutes is what you should be aiming for, but on top of that you need to make your point clear within the first 10 seconds.

According to research by Visible Measures, 20% of your viewers will stop watching in 10 seconds or fewer. You want that 20% to have understood the message even if they didn’t engage with it for as long as you intended, which means you have to make the most of the time you have with them.

This point is given more prescience by Facebook’s auto-play functionality. If your video starts to play while the user is scrolling down their newsfeed you need to encourage them to stop and watch — and you won’t have long to do it.

Want to find out more about engaging with your target audience with video marketing? We can create compelling content that generates leads and gets your message heard. 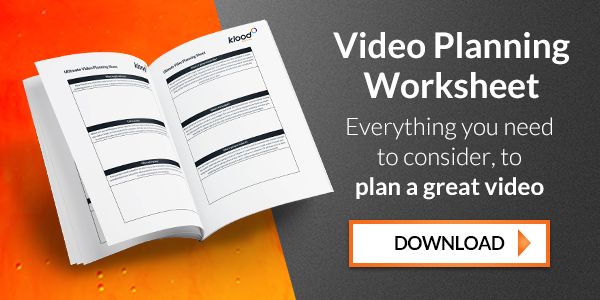