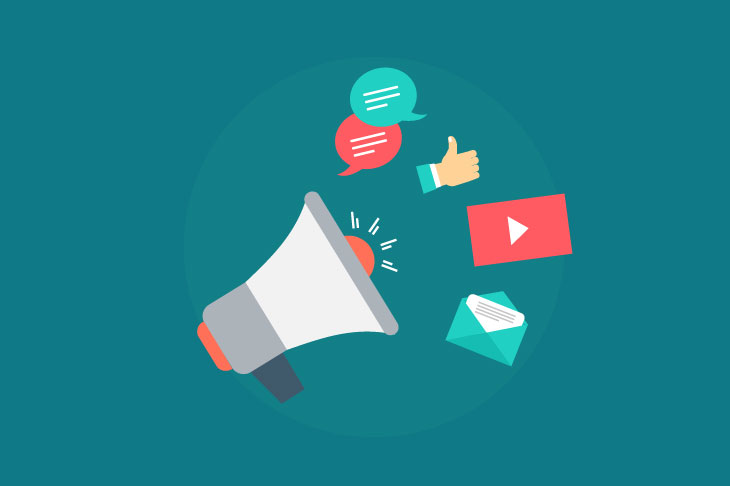 It wouldn’t be a revelation if I was to say that more and more marketers are implementing videos as part of their marketing mix. We’re in 2017 and videos have been utilised to promote business offerings for years.

So, with the video marketing space getting a bit ‘cluttered’, what can businesses add to their videos to make sure they go viral?

Keep it short, succinct and to the point

Various studies, including this one by New York Times, found that people have short attention span when watching videos on the internet.

This makes sense. After all, when there’s an abundance of other content at your finger tips, would you bother watching something that is unnecessarily long? Here’s an example of Google’s Android "Friends Furever" ad that went viral despite the video being only a minute long:

Since it’s launch in February 2015 and till November of the same year, "Friends Furever" has been shared more than 6.4 million times across Facebook, Twitter and the blogosphere. You can read more about it here and up until now, it has been viewed 30,437,704 times on YouTube.

While it can be said that the use of animals has triggered interest in the video and contributed to it going viral, the fact that it’s only a minute long shouldn’t be overlooked either.

Use of relevant sounds

Let’s face it — it’ll be a little boring if a video had no voiceover, song or music to go with it. Viral videos implement a mixture of these audio sounds to keep the viewers engaged. It forms the basis of a good storytelling, which a lot of people are attracted too.

Here’s an example of a good one by Volvo. As well as Jean-Claude Van Damme voiceover giving a rather motivational talk about how the ‘bumpy roads’ he faced ‘made him what he is’, it is then quickly followed up by Enya’s sountrack, Only Time. The soundtrack increases in momentum while the vans Jean-Claude balances on, departs further, engaging the audience and creating a sense of awe.

Since being published in November 2013, the video has been viewed 86,414,739 times, given “thumbs up” just under 505,000 times and “thumbs downed” 8,600 times (I’d like to think those who disliked the video were concerned about Jean-Claudes safety and not because they were squirming).

By including real people in your video ad campaigns, you make them feel welcomed and part of your organisation. This in turn, creates intrigue amongst your customer base, which spreads and motivates others to watch your video.

The more watched a video becomes = the more likely it is to become viral. This is something Dove did in one of their campaigns by including women from various part of the world:

Create an “Is that real?” moment

Anything that makes your viewers’ jaws drop out of astonishment is most likely to get shared and watched. As well as sparking the curiosity within them, it becomes the ‘talk of the town’. Inspired Bicycles did something like this a few years ago, but it’s still remembered (power of viral videos, eh?):

While the video was published 8 years ago, it’s been viewed 38,116,952 times, “liked” 187,600 times and “disliked” 3,000 times. Though, these figures may not sound very substantial, it the skills that are displayed that are still remembered nearly 10 years later.

Use of appropriate humour

Being able to make your audience laugh is never a bad thing, though you should remember there is a fine line between comedy and cringe. Haribo have balanced this out well in their unique ad series, whereby you’ll hear adults communicating in child-like voices, thereby bringing out their innocence.

There is no scientific formula for creating ad videos that have the potential to go viral. However, as this post has explored, succinct messages, use of humour, good music as well as other factors can give your campaign the extra boost and increase your chances of making your hard work go viral. If you’d like to find out more about videos, we have 33 statistics that prove video marketing is the present and future.