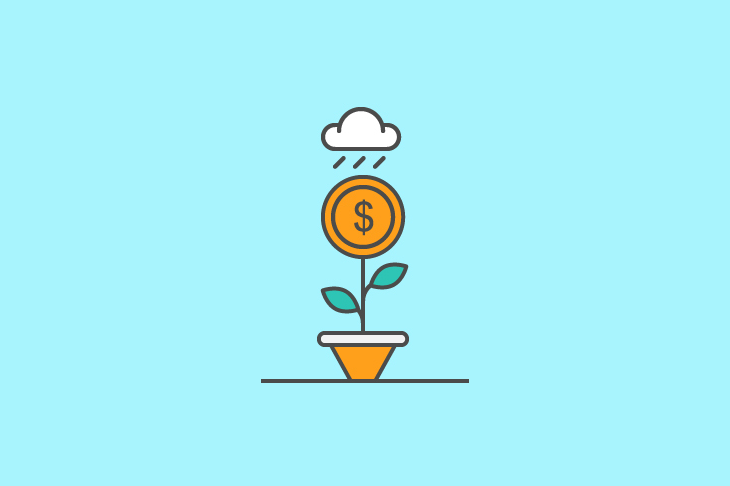 How Segmenting and Nurturing Your Leads can Improve Conversion

Lead generation is an important part of any business — even more so when selling higher value items — but all too often I see companies making the classic mistake of putting lots of effort into lead generation, but then doing nothing with the hard earned prospects. For example, a company may run a Facebook competition that captures email addresses, or they may run a PPC advert to a landing page that offers a free eBook in exchange for the visitor’s details.

They congratulate themselves on the results — “We gained 3000 people to our database within 2 weeks and it only cost us £1000” — but when I ask them how many of those contacts then turned into customers, I’m often met with a stoney silence, the marketer staring at the floor before saying: “I’ve not had a chance to do the follow-up campaign yet.”

The marketer will usually have the best of intentions, and has put effort into the target market, but usually the issue is that they have given little thought to the buyer’s journey. They assume that everyone who is in their target market is ready to buy. Unfortunately, this is rarely the case.

Leads not equating to sales

Let me give you an example of a company that I worked with. They are a distributor of high-end ergonomic hairdressing scissors and tools. They paid a lot of attention to their buyers personas and wanted to build a database of hairdressers in the UK.

So, they had the excellent but very simple idea of running a competition on Facebook in order to build the database, and did it in the form of a survey so that they could get some personal information. They asked the stylists some health-related questions, such as whether they have experienced wrist, back or shoulder pain, as well as how much they spend on their scissors, how often they buy them and when the last time they bought some was. Some very well thought through and sensible questions from a marketing point of view.

They put the campaign live, created Facebook ads and focused audiences. They then crafted an automated series of emails giving a special offer for those that wanted to buy a new pair of scissors.

They pressed the go button on this campaign and pretty soon they generated nearly 2000 responses. It was a great success — or so they thought. They now had the email address of 2000 hairdressers who all need scissors. All they thought they needed to do was sit back and let the money roll in!

Then they waited and they waited. The odd sale came in, but certainly nothing to be proud of or to get excited about.

So what was the issue here? Well, whilst they were absolutely spot on in their persona targeting, what they failed to take into account was the buyer’s journey. They were quite correct in their assumption that hairdressers need scissors, but they didn’t think about the fact that hairdressers probably already have scissors and may not need, want or be able to afford to replace them at this time.

The survey that the hairdressers filled out was quite detailed and had lots of information that could be used to create appropriate, relevant and timely automated emails.

Using this information, they could segment the database into hairdressers that liked straight handled versus offset handles, those that buy based on brand or based on price, and those that have had medical problems such as carpal tunnel syndrome or rotator cuff injury.

Once they have segmented their leads, they can then start communicating the right messages to them. So, for people that have had medical problems (which are often caused by poor scissor design and the position of the wrist and elbow when cutting hair) they could send email messages nurturing them along the buyer’s journey as follows.

Someone who is experiencing symptoms of a problem, but do not know what the problem is, is categorised as being at the awareness stage of the buyer’s journey.

At this stage, the hairdresser will be thinking along the lines of: “My wrists and shoulders hurt, but I don’t know why”. Your marketing messaging to someone at this stage therefore could explain the most common injuries experienced by hairdressers.

Someone at the consideration stage has identified the problem and is now seeking solutions.

So, the hairdresser may be thinking: “I have carpal tunnel syndrome in my wrist, what can I do about it?” At this stage the messaging would be about how the scissors that are being used affect the positioning of the arm and can cause repetitive strain-related injuries.

Someone who has reached the decision stage has identified a number of possible solutions and needs to make a decision on which one to go with.

At this stage they would explain the different types of scissor that would help with the problem and the pro’s and cons of each type. Then could potentially then provide an offer to encourage the purchase.

Had the scissor supplier adopted this method of thinking through the buyer’s journey, I’d be absolutely sure that they would have seen an increase in sales. It may have required a few touch points and a couple of weeks to move the prospect down the buyer’s journey, but the results would have been far greater than just sending the same message to all of the prospects, irrespective of their needs and where they were in the journey.

However, if you’re going to build a database of these people, then you need to build a relationship with them, and nurture them so that they realise they have a problem that you can help them solve.

So, my advice before doing any form of lead generation activity is to think through how you are going to move a prospect who has filled out a form, a survey or visited a page, through to making a purchase and have this in place prior to pressing the go button on the campaign. 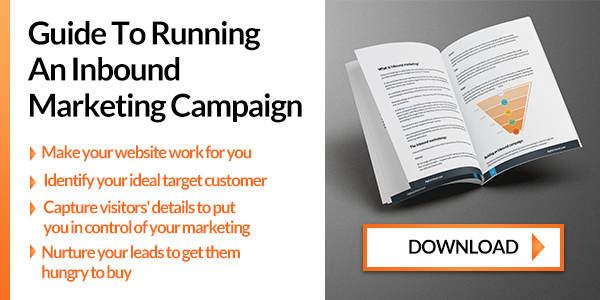 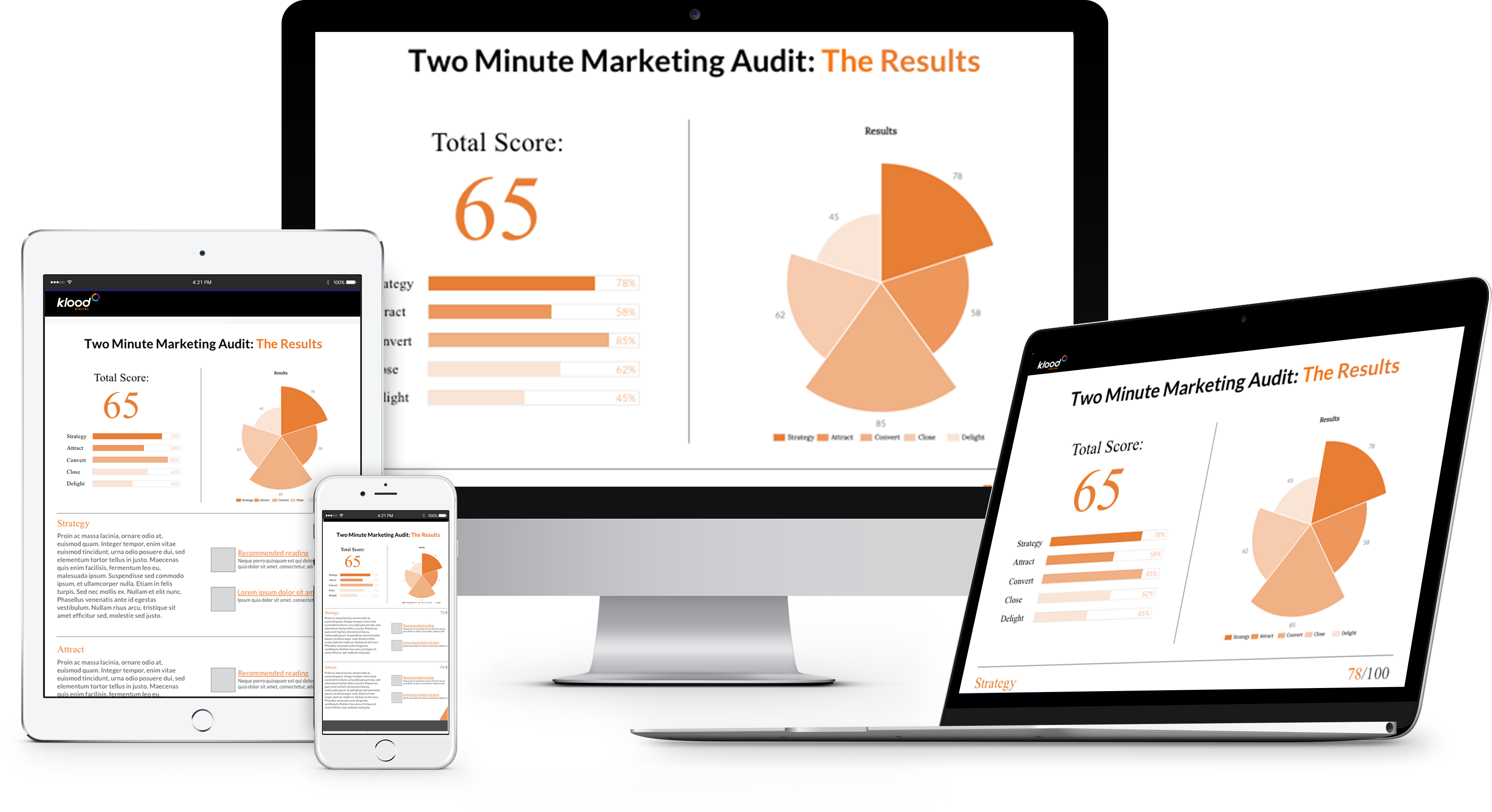