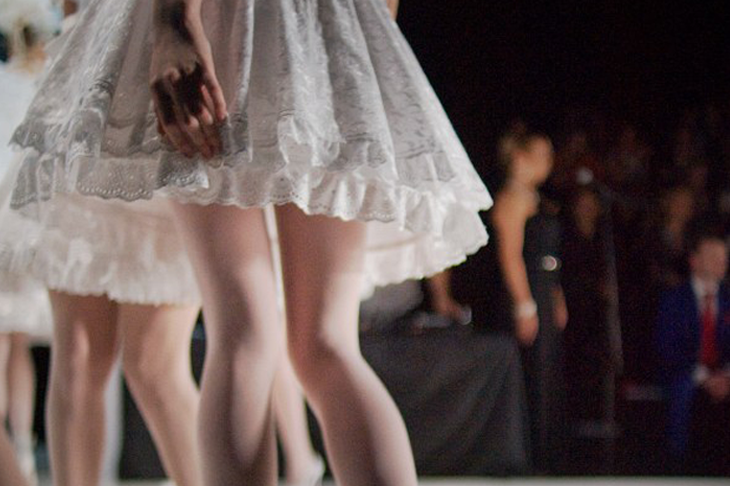 Whether or not you’re interested in fashion, you will no doubt have been unable to avoid the coverage of London Fashion Week (LFW). Front page news for most of the papers, constant trending hashtags and huge numbers of website traffic generated, the event was an incredible success in marketing terms.

Whilst much of the buzz that surrounds London Fashion Week is quite gossipy, at the heart of the event is a marketing model from which there are some valuable lessons to be learned. These are just a few of the moves that businesses should be looking to emulate this year:

Ahead of the trends – London Fashion Week scored big on the trailblazing technology front, as it had its finger on the pulse of numerous digital trends, from the use of the new Vine social media platform (where users record and upload video footage in an instant), to live streaming a large number of the shows via the event’s own website and YouTube channel.

New thresholds – what London Fashion Week was particularly good at recognising this year was the how the rules have changed in terms of interaction with the public. The appeal of mystique has now gone and what most people want is that look behind the curtain at the inner workings of a business or event. ‘Model cam’ was given to those pounding the catwalks to show what was happening behind the scenes and London Fashion Week invited high profile designers like Manolo Blahnik to be ‘interviewed’ by fans via Twitter using a special hashtag to ask their questions. This provided a unique insight into the event for those on the outside and even more reasons for people to check back with the main website and social media portals.

Embracing social media – whilst the fashion industry used to be very much in the hands of magazine editors and photographers, the fashion scoops are now tweeted directly from the front row. Unlike some other industries, London Fashion Week has not dug its heels in and resisted the social media revolution but has instead embraced it. Thanks to the #LFW hashtag even the most unauthorised photos were used to boost the profile of the event and the collective effect was to keep the hashtag trending all the way though the week.

Making use of Twitter in particular - The London Fashion Week twitter account is newsy and incorporates all the inside information it has access to – this is the kind of content that followers want on their feeds and so it is retweeted, reposted and commented on continuously. This year, London Fashion Week also used different hashtags for the various elements of the event, such as the #LFWTimeline tag, which kept users up to date on the starting times for the shows (which were all invariably at least half an hour behind…). The overall effect was that it dominated Twitter feeds, trending hashtags and connected social media platforms, such as Instagram.

Recognising that content is king – with 2013 set to be the year of the ‘content economy’ London Fashion Week had a huge advantage in terms of the content it had access to. It is a prime example of the way that original, fresh content generates attention, particularly when posted regularly. The official website was updated almost immediately after a catwalk collection and saw a constant flow of images, write ups and news throughout the five days. As well as providing all the usual catwalk photos, the London Fashion Week website also offered an industry news section, designer biographies, and even a guide to the best places to eat and drink in London for visiting fashion people, maximising the attention it received and making itself the epicentre of all the main action, as well as any spin off events and activities.

Getting the branding right – at an event like Fashion Week, where it is really all about the image, the branding was essential. With all the graphics for the event provided by famous shoe designer Manolo Blahnik, the organisers hit the nail on the head with their light and stylish designs (which of course featured Blahnik’s shoes).

Klood is on hand to help you deliver your digital marketing strategies, contact us today to find out what we can do for you and your business.