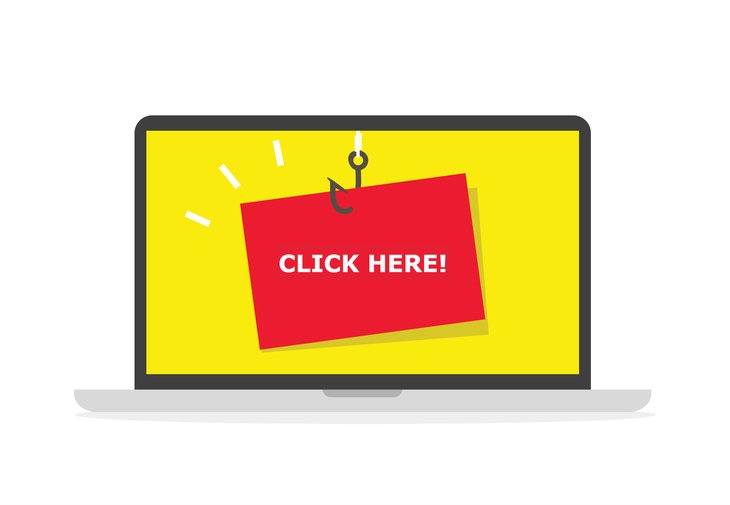 Another update to Facebook's News Feed algorithm was announced last week, although you’ll be relieved to know that, for once, this one is unlikely to really impact your organic reach. That is, of course, unless you’re one of those who favours the use of clickbait headlines in what you post, in which case, now is the time to stop. In fact, two years ago was probably the time to stop, but Facebook have given you one last chance to clean up your act.

For those of you who are good web citizens and have successfully navigated away from the temptation of relying on clickbait headlines to improve traffic, then now is the time to rejoice, as those lesser marketers are set to be punished and ultimately removed from occupying the News Feeds of Facebook users.

What actually is clickbait?

If you’re not quite sure what ‘clickbait’ is but you’re a regular internet user, you’ll have likely come across it at some point and probably succumbed to it.

In a nutshell, clickbait is those irritating headlines or captions that purposely try to pique your interest and rely on curiosity to make you click rather than actually being a piece of content you’re genuinely interested in. According to Facebook’s definition they are:

“Headlines that intentionally leave out crucial information, or mislead people, forcing them to click to find out the answer.”

Some examples of clickbait? Here’s a section of classics below:

“You won’t believe what happened next!”

“His reaction was priceless”

You get the picture…

Why is clickbait a bad thing?

The common denominator with clickbait content is that it offers very little value to the user. It is simply content for content’s sake, with the sole aim of driving traffic to the website. Typically this is because the site relies on advertising for revenue - and more traffic means more revenue from displaying those adverts. Therefore it’s a pure and simple numbers game. Quality doesn’t come into it.

Thus, the problem for the likes of Facebook is that clickbait publishers significantly downgrade the overall experience their platforms offer. As they mention in every News Feed related post, the ultimate goal of News Feed is:

What clickbait content fails to do is satisfy that very first premise: the concept of being ‘the right content’.

If all we ever saw was content like this then Facebook would be losing users by the second - something they’re acutely aware of and the exact reason this latest update has come about.

This isn’t actually the first time Facebook have tried to address clickbait in News Feed. They originally made a tweak to the algorithm to combat it back in August 2014.

However, it’s clear from this latest update that 1) this wasn’t enough and 2) that they take clickbait very seriously.

So how is this new iteration different? Well, they are now adopting technology that recognises certain phrases (such as the examples above) that commonly feature in clickbait style headlines. To quote Facebook themselves:

“First, we categorized tens of thousands of headlines as clickbait by considering two key points: (1) if the headline withholds information required to understand what the content of the article is; and (2) if the headline exaggerates the article to create misleading expectations for the reader.

For example, the headline “You’ll Never Believe Who Tripped and Fell on the Red Carpet…” withholds information required to understand the article (What happened? Who Tripped?) The headline “Apples Are Actually Bad For You?!” misleads the reader (apples are only bad for you if you eat too many every day).

A team at Facebook reviewed thousands of headlines using these criteria, validating each other’s work to identify a large set of clickbait headlines.”

Using that information, Facebook have now built a system - similar to an email spam filter - that examines what phrases are commonly used in clickbait headlines and that are not used in other headlines, as well as which web domain and which Pages these posts come from. This will allow Facebook to punish those publishers who continuously breach the rules.

If you do continue to use clickbait then expect your organic reach to drop severely as Facebook downgrades the content you post. Crucially, this isn’t just on a post-by-post basis, but on your page as a whole, so even if you post something genuinely insightful without any clickbait-y headline this will still be implicated.

The good news for publishers that have committed these crimes is that Facebook are merciful rulers and News Feed will allow you to make amends. If you think your Page may have been affected as a result of posting clickbait style headlines, then ceasing to do so will, over time, reduce and even completely undo your sentence.

The vast majority of publishers are unlikely to be affected as, thankfully, only a select few still utilise these kinds of techniques.

What is also encouraging is that Facebook continues to do whatever it can to weed out those marketers who are yet to understand that doing what is best for your audience, rather than focusing on how to achieve vanity metrics, is how to achieve long term success. And long may it continue. 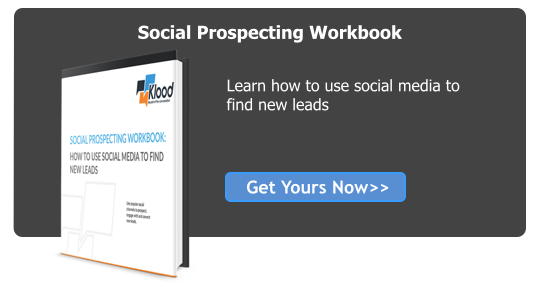