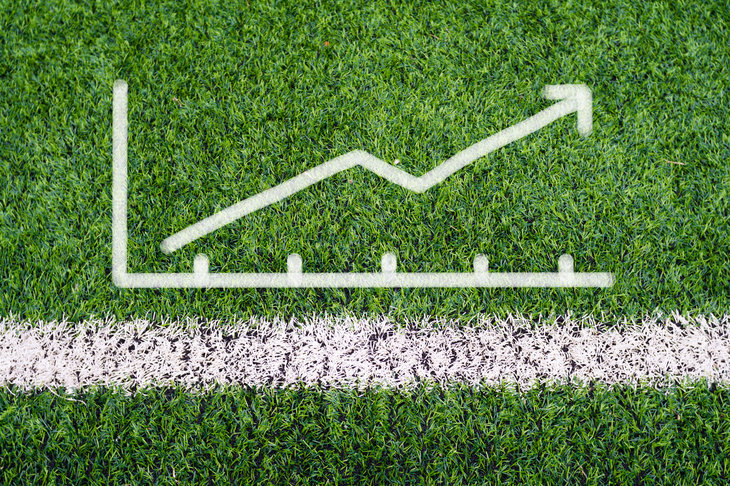 If you want to supercharge your online presence through digital marketing but don’t know where to start, working with an agency might be your best option.

The benefit of hiring a digital agency is that you get access to technical expertise without the expense of running your own in-house team, but with so many agencies out there it can be difficult to know which to work with. After all, if you don’t know anything about SEO, how are you supposed to tell if your agency does?

You can download our free eBook, 10 Questions for a Digital Marketing Agency Before Hiring Them, but in the meantime here are four warning signs that an agency’s pitch is promising things it might not be able to deliver.

They promise to get you to page one of Google

Getting your website to rank on page one of Google is the aim of any good digital marketing agency, and it’s entirely achievable if you conduct SEO and content marketing in the right way.

However, if your agency is promising to achieve it, then at best they’re trying to mislead you. At worst, it might be because they plan on adopting tactics such as the one discussed later in this article. Nobody can guarantee something they don’t control - so any such promise should be taken with great caution.

There are several “black hat practices” that can give your rankings a short term boost, but it won’t be long before Google work out what’s happened and send you dropping like a stone back down the search result pages - lower than where you were to start with.

It’s important that your agency has clearly defined goals, but trying to guarantee something as complex as getting to the top of Google needs a more considered approach.

They promise to get you hundreds of links quickly

As you may already know, earning quality backlinks from trusted and relevant websites is the single most effective factor in improving your Google rankings. So if your agency are claiming to be able to get you hundreds of them in a short space of time, that must be a good thing - right?

Unfortunately, it’s not that easy.

Nowadays, links have to be earned, not bought, and the kind of websites that are offering to sell links are not the sort of websites you want your brand to be associated with. Google’s Penguin algorithm update was designed specifically to tackle websites that have high volumes of low quality links pointing to them, so if your agency buys you a load, you might end up incurring a penalty that will send you tumbling out of the search rankings.

They promise to get you thousands of social followers and likes

Just like with links, companies can buy thousands of Facebook fans or Twitter followers rather than go through the painstaking process of earning them. Those that do so believe that having a Facebook page and Twitter profile with loads of fans looks better to prospective customers, but the real goal of your social media marketing should be engagement.

If you’ve got 10,000 fans on Facebook, but they’ve been purchased rather than being actual customers and fans of your brand, they’re not going to engage with your content.

In the long term, this means that Facebook will show your content to fewer people as it will deem it uninteresting to your fan base, so once you have earned some genuine fans, they’re less likely to be served your content.

It might be links that move the needle the most, but your web pages are going to struggle to rank if your onpage content isn’t optimised in the right way.

This involves having relevant keyword or phrase occurring naturally throughout the content, in the headings and within some code level elements, such as the meta title tag, meta description, image alt tag and the URL. As long as the web page effectively describes the product or service it relates to, this should be sufficient.

However, some agencies’ ideas about optimising content for SEO is forcing the target keyword into the page as much as possible. As a result the content not only reads poorly, but it also runs the risk of being deemed spammy by Google’s algorithm, again risking a penalty from the search giants.

Perhaps you’ve been receiving cold calls from digital marketing agencies or keep seeing tempting banner ads promising online dominance at a relatively low cost. The thing to remember with SEO and content marketing is that if it seems too good to be true, then it probably is.

Be on the lookout for spurious claims like these and, if any agency makes them in a bid to win your business, run as fast as you can in the opposite direction. 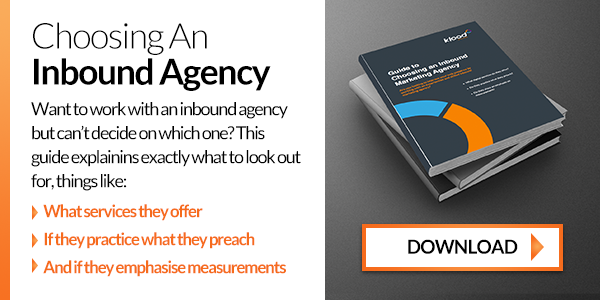